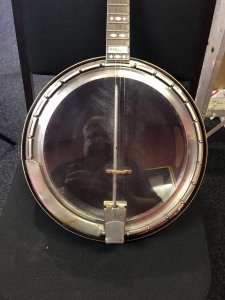 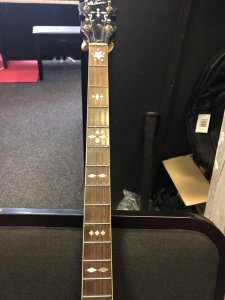 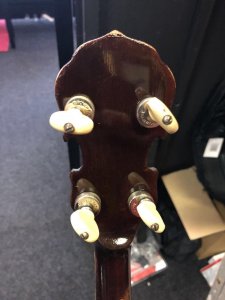 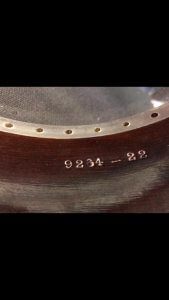 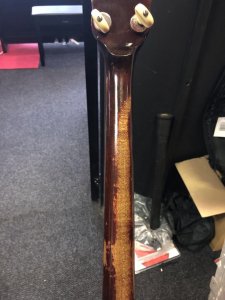 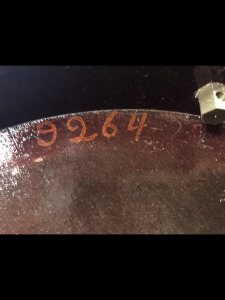 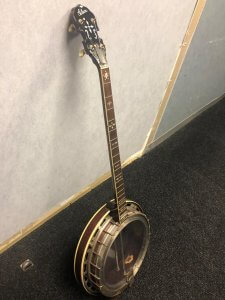 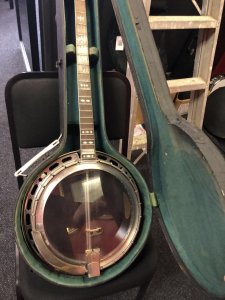 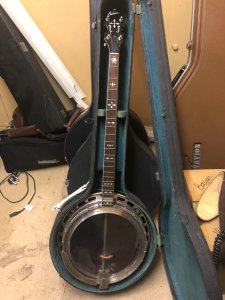 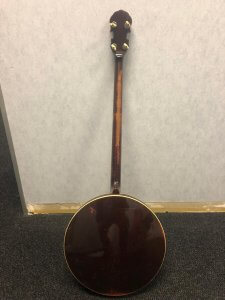 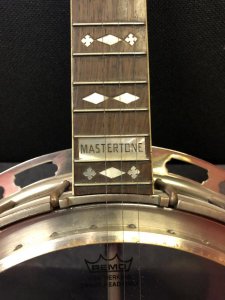 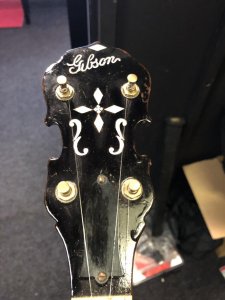 The classic inlay set is executed in Mother of Pearl, with the engraved MASTERTONE block at the next to last fret. All the original hardware is present, including the Grover pancake tuners.

As a Plectrum banjo, the Gibson PB3 is very similar to the 5 string models, just without the extra 5th string and attendant hardware. The scale length is the same.

Plectrum banjos began to appear in the mid-1920s and fit right into the explosive popularity of Jazz and Ragtime music, providing a percussive, staccato line.

This example dates to 1929 and was built at the Gibson facility in Kalamazoo, Michigan. It is in overall good, playable condition, with its share of honest play wear, including to the frets and fingerboard.

A hard shell case is included.

There are no reviews yet.

Be the first to review “Gibson Banjo” Cancel reply